Hong Kong came in third after Switzerland and the US in terms of average wealth per adult, despite recording the fourth-largest decrease globally in the number of millionaires.

Wealth creation in 2020 was largely immune to the challenges facing the world due to the actions taken by governments and central banks to mitigate the economic impact of COVID-19, according to Credit Suisse’s 12th Global Wealth Report. Total global wealth grew by 7.4% and wealth per adult rose by 6% to reach another record high of USD 79,952. Overall, the countries most affected by the pandemic have not fared worse in terms of wealth creation.

The pandemic had a profound short-term impact on global markets in the first quarter of 2020. The report estimates that USD 17.5 trillion was lost from total global household wealth between January and March 2020, equivalent to a fall of 4.4%. This was largely reversed by the end of June. Surprisingly, in the second half of 2020 share prices continued on an upward path, reaching record levels by the end of the year. Housing markets also benefitted from the prevailing optimism as house prices rose at rates not seen for many years. The net result was that USD 28.7 trillion was added to global household wealth during the year.

Wealth differences between adults widened in 2020. The global number of millionaires expanded by 5.2 million to reach 56.1 million. As a result, an adult now needs more than USD 1 million to belong to the global top 1%. A year ago, the requirement for a top 1% membership was USD 988,103. So, 2020 marks the year when for the first time, more than one percent of all global adults are in nominal terms dollar millionaires. The ultra high net worth (UHNW) group grew even faster, adding 24% more members, the highest rate of increase since 2003. Since 2000, people with wealth in the range of USD 10,000–100,000, have seen the biggest rise in numbers, more than trebling in size from 507 million in 2000 to 1.7 billion in mid-2020. This reflects the growing prosperity of emerging economies, especially China, and the expansion of the middle class in the developing world.

Global wealth is projected to rise by 39% over the next five years, reaching USD 583 trillion by 2025. Low and middle-income countries are responsible for 42% of the growth, although they account for just 33% of current wealth. Wealth per adult is projected to increase by 31%, passing the mark of USD 100,000. Unadjusted for inflation, the number of millionaires will also grow markedly over the next five years reaching 84 million, while the number of UHNWIs should reach 344,000.

Anthony Shorrocks, economist and report author, said: “The pandemic had an acute short term impact on global markets but this was largely reversed by the end of June 2020. As we noted last year, global wealth not only held steady in the face of such turmoil but in fact rapidly increased in the second half of the year. Indeed wealth creation in 2020 appears to have been completely detached from the economic woes resulting from COVID-19. If asset price increases are set aside, then global household wealth may well have fallen. In the lower wealth bands where financial assets are less prevalent, wealth has tended to stand still, or, in many cases, regressed. Some of the underlying factors may self-correct over time. For example, interest rates will begin to rise again at some point, and this will dampen asset prices.”

Nannette Hechler-Fayd’herbe, Chief Investment Officer International Wealth Management and Global Head of Economics & Research at Credit Suisse, said: “There is no denying actions taken by governments and central banks to organize massive income transfer programs to support the individuals and businesses most adversely affected by the pandemic, and by lowering interest rates, have successfully averted a full scale global crisis. Although successful, these interventions have come at a great cost. Public debt relative to GDP has risen throughout the world by 20 percentage points or more in many countries. Generous payments from the public sector to households have meant that disposable household income has been relatively stable and has even risen in some countries. Coupled with restricted consumption, household saving has surged inflating household financial assets and lowering debts. The lowering of interest rates by central banks has probably had the greatest impact. It is a major reason why share prices and house prices have flourished, and these translate directly into our valuations of household wealth.”

The Global Wealth Report 2021 is available at:
https://www.credit-suisse.com/ch/en/about-us/research/research-institute.html 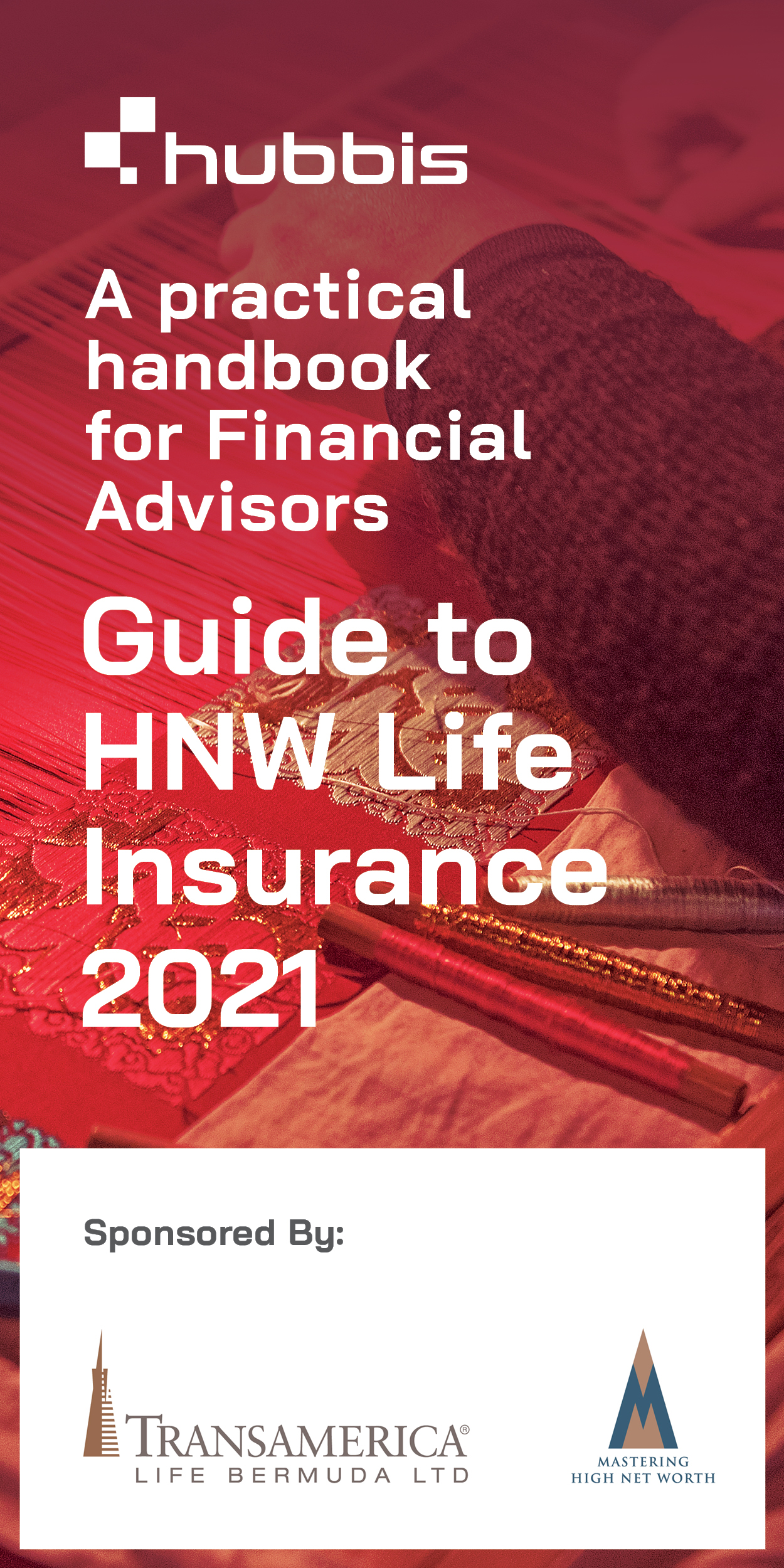 PwC HK & HKBNES Team Up to Defend SMEs from Ransomware