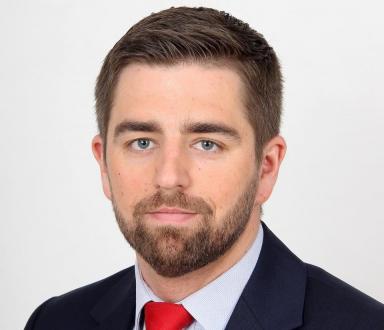 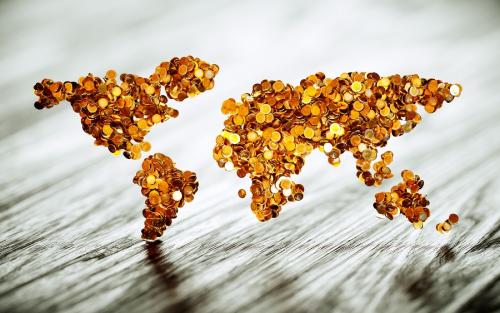 In a video interview, David Wilson of Capgemini reveals some of the key findings of the World Wealth Report 2017 – and explains why the need to offer hybrid advice and a better client experience requires firms to transform their people, processes and propositions.

Globally, the growth of HNW individuals hit an all-time high of around 8% – led by Asia, North America and Europe, according to Capgemini’s World Wealth Report 2017.

Although Asia’s growth decelerated from the 10% or so the year before, it was still the fastest-growing region for HNW wealth, and is expected to stay that way, says David Wilson, head of Asia wealth management at Capgemini.

And when looking ahead to 2025, the firm expects to see USD100 trillion in HNW wealth globally, with Asia being the driving force.

At the same time, the investment returns of HNW individuals in 2016 were very positive, adds Wilson. Wealth managers globally delivered around 24% on the part of the portfolio they manage, spurred by a mix of diversified global investments, more growth assets, and a big focus on equity and fixed income.

Meanwhile, trust and confidence among HNW individuals in wealth managers, institutions, regulators and the markets themselves, have also increased, said the report, providing a further tailwind to the industry.

Despite the positive news, there are two main concerns Wilson highlights for the industry.

First, although investment performance was strong, this doesn’t seem to be translating to higher levels of satisfaction among HNW individuals with their firms and wealth managers. The report showed average satisfaction scores of around 60% globally, and 58% in Asia.

This is due to three key reasons, he explains. The first relates to fee structures, where less than 50% of HNW individuals globally are comfortable with their fees, especially in terms of the transparency. Secondly, HNW individuals want more of a holistic proposition to get advice on areas like their business, philanthropy, estate planning and next-generation wealth transfer. And thirdly, HNW individuals are increasingly less willing to accept a lower standard of service than what they get outside of the financial services industry.

When HNW individuals were asked to what extent they would be willing to refer their firm or adviser to someone else, this exposed some issues. For example, female HNW individuals had much lower net promoter scores.

Further, those HNW individuals with between USD1 million and USD5 million in net worth seem to be much less willing to make recommendations than individuals higher up the wealth spectrum. Yet 90% of all HNW individuals are in the lower band.

Hybrid advice as the future

Against this backdrop, Wilson says Capgemini sees hybrid advice as the future of wealth management.

This is about putting clients in the ‘driving seat’, to let them have an experience based on a ‘pay as you go’ manner.

Whether they want investment management or more complex advice, he says they need to be able to interact with the firm in any way they want to – whether directly with the wealth manager, by an automated route, or via a hybrid of these methods – and with the fee structure to vary depending on their preference.

To assess how firms are delivering on this, over 50% of executives interviewed in the report said they already have a hybrid transformation programme in place.

Yet Wilson says this shows many firms are not moving fast enough. And even for those firms in action, the results are slow.

This is to be expected, however, given the challenges in trying to re-orientate business models around hybrid advice, he adds – budgets, mind-share and focus, organisational culture, and legacy technology and data.

But the benefits are too great to ignore – in the report, 91% of HNW individuals in Asia said that hybrid advice capability of their firm is a significant factor in whether they invest more assets with the firm in the next 24 months.

Further, there are opportunities for firms to increase trading volumes, and from a revenue perspective, help wealth managers to do their job better and in a more scalable fashion. Plus, risk and compliance can be enabled with more automation in the middle and back offices.

To transform the advisory model, firms must review team structures and pursue more of a decentralised approach. Segmentation strategies also need to be evolved, as does the data strategy to harness the power of analytics. In addition, more customisation of the proposition and fee model needs to be done to drive.

Talent is also an issue, he adds, with firms needing to hire more digital natives, get wealth managers more comfortable with using digital technology, and re-skill some middle- and back-office staff.

There is also a need to change the culture of the firm to get into a ‘fail fast’ mentality – more about experimentation and less about vast-scale, five-year transformation programmes.

Wilson says firms also need to be aware of two fundamentally-important disruptions that might impact their traditional business models.

First, is voice – with the need to move away from a device-centric client experience to one enabled by voice and big data.

Secondly, is the potential entry of the ‘big techs’ – the Googles, Alibabas, Facebooks and Amazons of the world. This is a real threat, with 78% of HNW individuals in Asia in the report willing to use such firms for their wealth management needs. 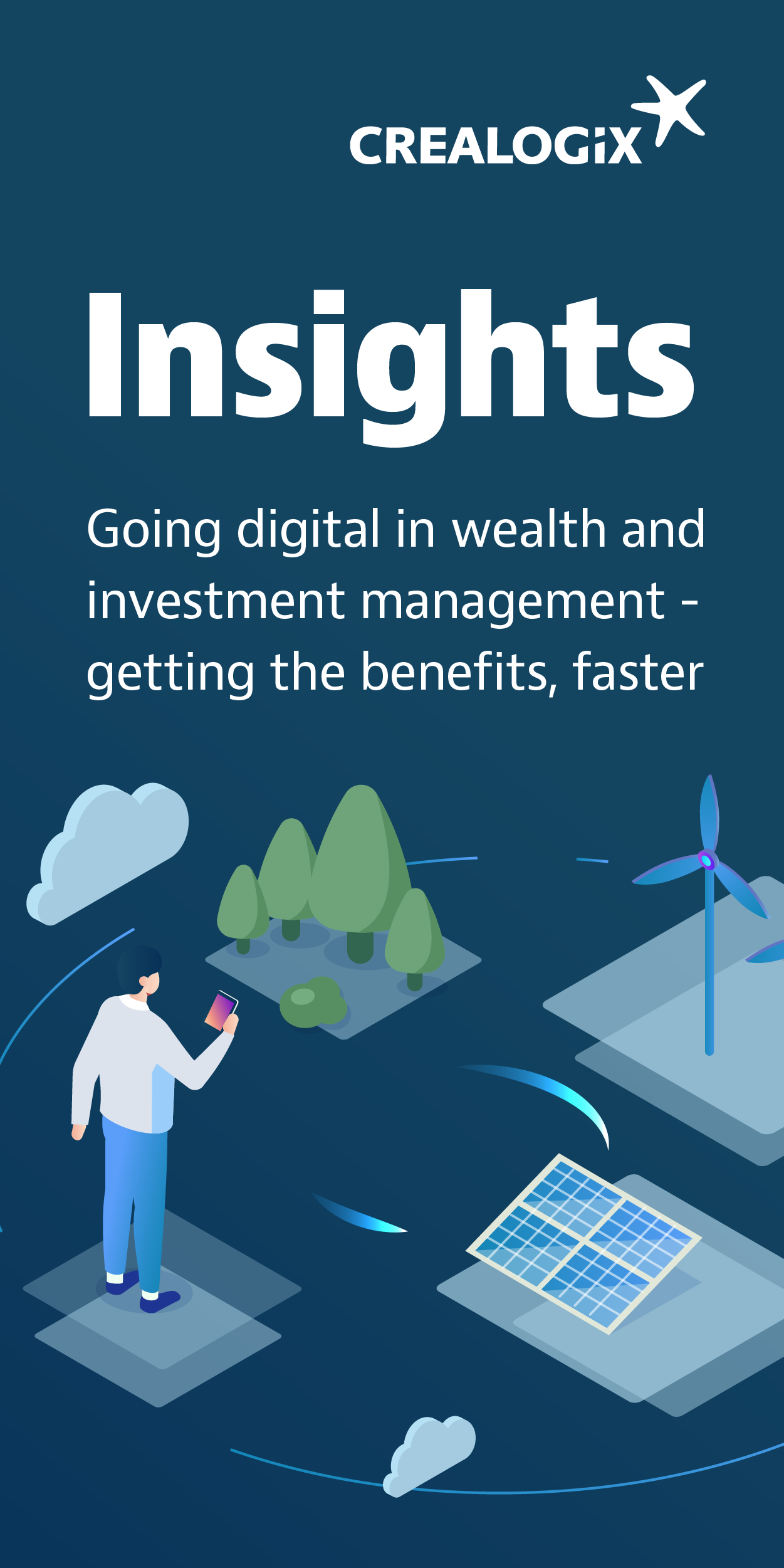 What's the state of wealth management in Asia today?

The winds of change now blow East to West