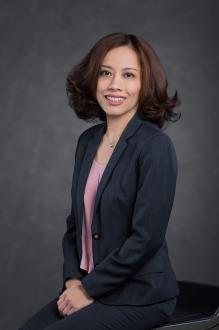 Speaking at Hubbis’ Vietnam Wealth Management Forum 2017 – Thai Thuan Nguyen of VinaCapital looks at the stage of development of the fledgling mutual funds space in the country, and the role of funds in investor portfolios.

Although Vietnam’s mutual funds sector trails its counterparts in most of the region, given that the first funds were only launched in 2013, there is still a long way to go and a lot of scope for growth.

This is from 19 mutual funds currently operating (even though 20 have been launched) as of September 2017, attracting around 17,000 investors / accounts – although around 50% of total AUM comes from one bond fund.

In general, says Nguyen, the country’s mutual funds market has been growing steadily, with quarterly increases of more than 20% since Q4 2016.

This highlights the potential for Vietnam to grow to the levels seen in some neighbouring markets.

In Indonesia, for example, while she says GDP per capital is not significantly higher than in Vietnam, there are around 4 million accounts, creating AUM in mutual funds of roughly USD20 billion, as at end-2016. This is equivalent to around 2.2% of GDP.

By comparison, if Vietnam can get to just 1% of GDP in terms of mutual funds, it can reach USD2 billion in AUM, says Nguyen.

The funds at the moment in Vietnam are still small by international standards, impacted by several factors that influence supply and demand.

Nguyen lists these as: distribution and marketing; stock market performance; interest rates; availability of other investment options; and technology, in terms of the platforms.

The current investment products in Vietnam that currently compete for investor attention include bank deposits, real estate, gold, securities and USD, she adds.

Around half of the funds currently in the marketplace are used an alternative to bank deposits, she explains. A quarter of the funds, meanwhile, act as what she calls a ‘staging ground’, where investors look to park money in mutual funds until they find something else to buy.

Further, around 15% of mutual funds serve as an alternative for investors to buying real estate.

Only roughly 10% of investors use funds as part of a long-term portfolio strategy, she adds. 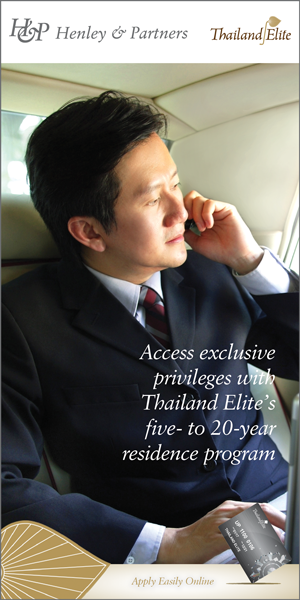 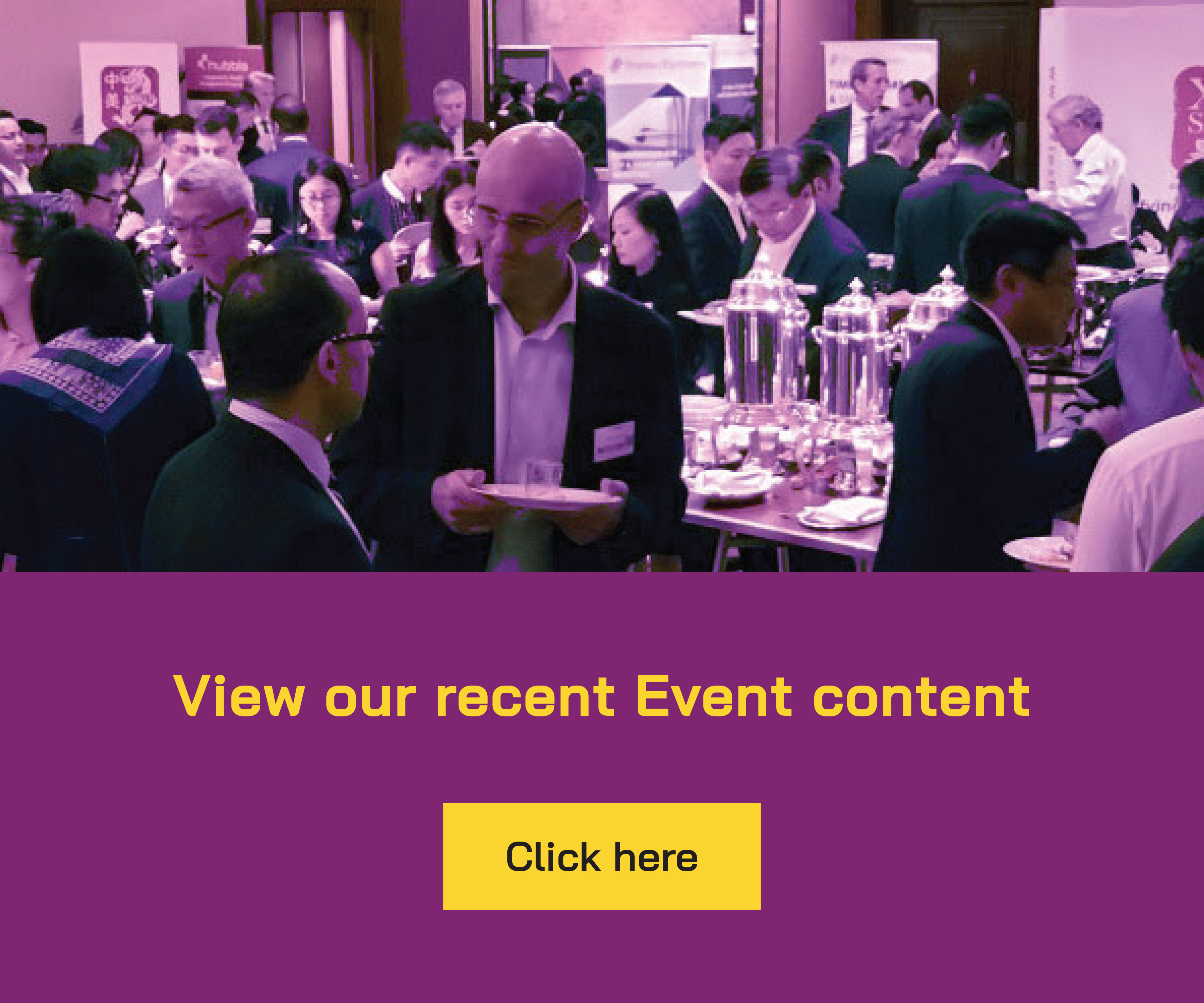 Opportunities in Vietnam for foreign investors