The Growing Problem of Financial Sector Fraud: The Fight Back 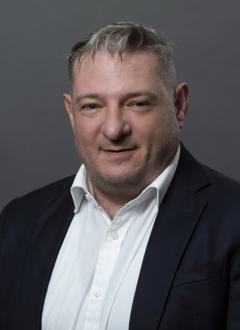 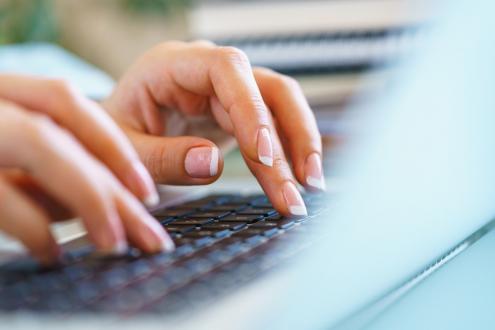 Peter Marini, the Singapore-based Asia Pacific Sales Director for NetGuardians, discusses the challenges associated with financial sector fraud and what banks and other institutions can do to fight back.

NetGuardians is an award winning Swiss FinTech company first established in 2007. NetGuardians has developed the first augmented intelligence solution built upon dynamic profiling, machine learning and pattern-based intelligence made for banks to proactively prevent fraud in real-time whilst reducing false-positives and investigation time.

“Fraud is costing the financial industry trillions of dollars and is a major headache for all those affected by it,” Marini noted. “Digitalisation is improving customer experience by allowing easier access to banking. However, this brings with it more weak spots than ever, making financial institutions increasingly vulnerable to an ever-growing number of attacks. Asia is following the same path as Europe in this regard.”

“One key take-away to come from the discussions was the realisation that people in different regions generally think that their region is very different from others,” Marini explained. “Culturally things may be different in Asia, but when it comes to fraud management, there are many similarities between Europe and Asia, for example, where false positives have a huge impact.”

Marini pointed out that many organisations are concerned with the length of time it takes them to perform an investigation into a potential fraud. “During the roundtable discussions there was an enthusiastic debate regarding ways to lower that waste of time and resources,” Marini elucidated.

“Another concern,” Marini noted, “was that a lack of perfect data prevents easy progression through a fraud investigation project. This also affects both big and small banks, in Europe and Asia.”

You are not alone

Marini also outlined some other important take-aways from the round table discussions. “One of the main things to remember is that banks suffering at the hands of fraudsters are not alone, and it is certainly not just an Asian problem,” he said reassuringly.

“It is also not a competitive advantage to be able to fight fraud,” he stated. “This sounds counterintuitive, but we should consider that it is a broader community effort that is needed to fight fraud, with banks working together. That will help the individual banks allocate time and effort to the cause, it will also benefit the market and the customers.”

Marini hopes to participate in more such roundtable discussions to share views with industry participants and discuss the latest concepts and technologies for fighting back against the criminals that are so determined to commit fraud in the banking sector.

“We hope that those in the financial sector can benefit from learning that there are multiple ways to attack the fraud problem,” Marini concluded. “Vendors out there already have many solutions, and we at NetGuardians believe that machine learning, in conjunction with behavioural analytics, will optimise our collective fight against that fraud.”

AI and the hope of what it can deliver

Bringing Swiss Expertise to Asia – Finalix’s Regional Leaders Discuss the Market, the Opportunity and the USP 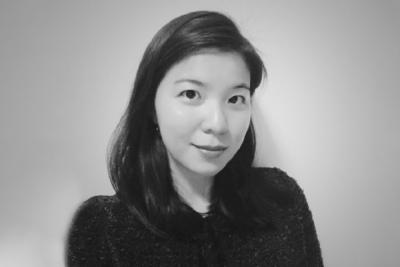 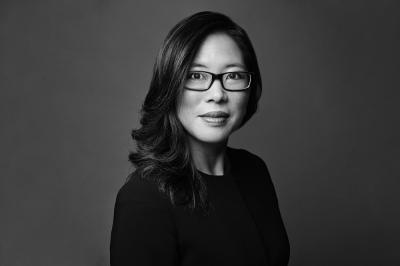 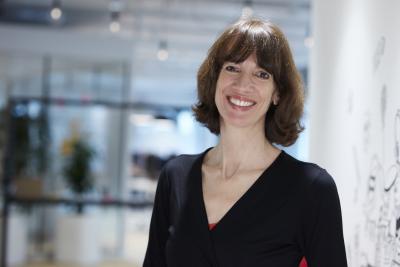