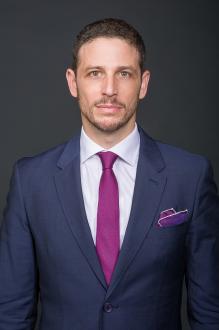 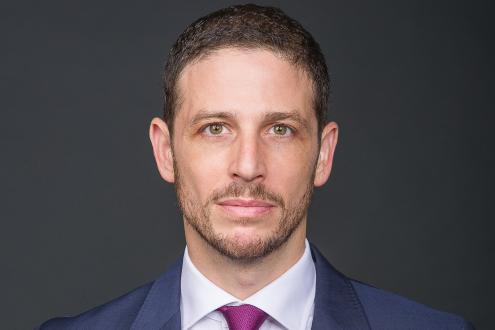 It was in late 2020 when Hubbis, working alongside J. Rotbart & Co., conducted a survey of over 100 experts in Asia’s wealth management markets, asking them how they were helping position client portfolios for the potential arrival of inflation. At the time, there were gradually growing concerns that, despite the bullishness of investors after the big sell-off caused by the early days of the pandemic, the era of a rising tide of money lifting most mainstream asset valuations worldwide was inevitably, sooner or later, going to give way to a new era requiring greater selectivity, deeper analysis and far more care. That tide did, however, keep rising for asset prices throughout 2021, but, then the inevitable happened – inflation and higher interest rates arrived, greater volatility struck, and geopolitical worries turbocharged anxiety, dragging asset prices and markets down and harder than many might have expected. Looking back, there is no doubt that wealth management leaders back in 2020 should have been driving more discussions about the highly predictable dawn of a new reality ahead in the markets and mainstream asset classes. Joshua Rotbart, Founder of the firm of his name, has often been seen in the Hubbis events in the past five years extolling the virtues of gold and other precious metals as a hedge against inflation and weaker asset prices. We met with him again recently to learn of his current advice on gold. He remains bullish, not only about the value of gold and other metals as non-correlated risk mitigators, but also on the rising demand for the firm’s collateralised money leading operations, launched in 2020.

Joshua opens his comments by reporting on the dramatically increased online and remote activity with clients since the pandemic hit. His firm is headquartered in Hong Kong, which has suffered remarkably frustrating social distancing restrictions even today.

Demand from all quarters

“We have been incredibly busy, as you might imagine, but working remotely much of the time, as clients are much more comfortable with that approach then before 2020,” he explains. “We work with mainly private HNW and UHNW clients and their families to help them buy, sell, transport and store physical precious metals, meaning gold, silver, platinum, palladium, in the form of bars and coins. As you might imagine, demand and interest has risen significantly, and both the Hong Kong HQ and our representative office in Singapore are really busy.”

He adds that other legs of the business include helping cryptocurrency investors move from the volatile world of cryptos to the far safer, more stable world of gold, and the firm opened its money lending operation during the pandemic. “Gold does not provide any yield, but we provide LTVs of up to 80% to provide clients with liquidity, something that people have increasingly sought since last year.”

The number eight – lucky for some

Joshua says the pandemic and then the current market rout have both proven the theory of the value of gold and other precious metals as robust risk mitigation holdings that are not correlated to the mainstream equity and other markets. “Gold historically has appreciated roughly 8% a year for many decades, and since January 2020, it is up roughly 20%, which translates to that roughly 8% per annum return,” he explains.  “That sort of performance is exactly what you need in volatile times.”

He concedes that gold had weakened in 2022 but says that is a natural correction.

“Gold does not yield and as rates have risen, and so too the US dollar, gold has adjusted downwards,” he says. “But at the end of the day, the 20% appreciation in two and a half years is irrefutable.”

A key mission is to hire at least two new team members in Singapore, a mission that was derailed by the pandemic but that is now realisable. Another objective is to grow the money-lending business, where, outside of some major private banks, it remains remarkably difficult to monetise precious metal holdings. He is also looking at expanding in the Swiss market and in Dubai.

He closes the conversation by reporting that revenues from the core precious metals operations at the firm shot up more than 20% in both 2020 and 2021, while the RM and advisory community have been increasingly warming to the money lending business. “Title remains vested with the clients,” he explains, “but that gold is our collateral if required.”

“Our rates are highly competitive, and this facility is increasingly valuable to RMs, as there is revenue sharing and the liquidity frees up the potential purchase of other assets.”

Getting Personal with Joshua Rotbart

Born and raised in Israel, Rotbart attended the Hebrew University of Jerusalem, first graduating in Law and then obtaining his Master’s in Business. “I was very fortunate to live in Jerusalem for five years, which is a truly beautiful city,” he recalls. “Since then, I have enjoyed an interesting and successful career, including specialising in vaults and logistics for global and regional banks in Singapore, and then in the past seven years I have been building this business in the region.”

He is now in his 13th year in Hong Kong, having been drawn there first when his girlfriend at the time got a job offer as a ballerina for the Hong Kong Ballet Company. “I quit my job as a lawyer in Israel and followed her to Hong Kong, which turned out to be quite a successful move career-wise.”

They later married and today have two boys aged 6-1/2 years old and the two and a half years old. The family still resides in Hong Kong and weekends are busy with the family.

“We live in south Lantau Island, literally off the beach, next to the jungle, so we enjoy a lot of trail jogging and dragon boating, a lot of paddling and running. We still love it there as much as we did when we first saw it. We have also been doing a lot of dragon boating since the pandemic hit, as it is one activity the government has not prohibited. 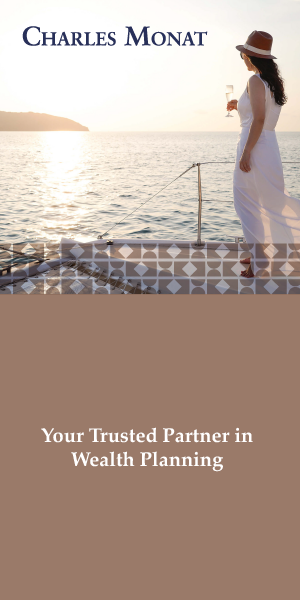 The Case for Gold & Precious Metals in Times of Great Uncertainty 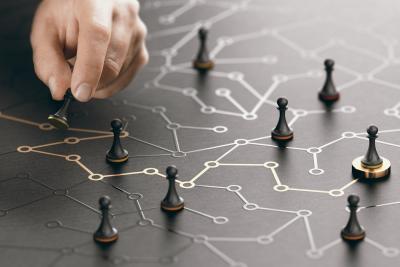 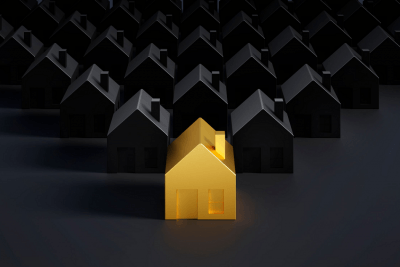 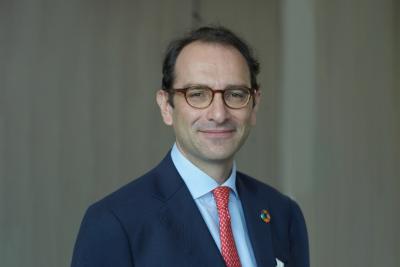 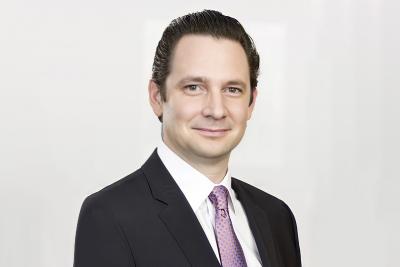