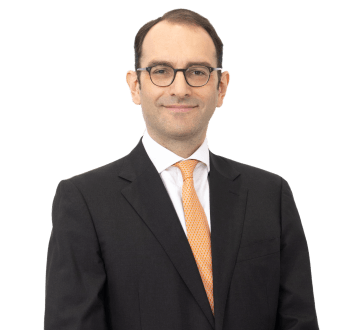 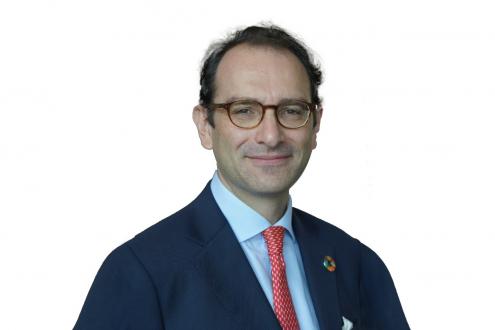 At the Hubbis Independent Wealth Management Forum of May 11, one of our guests – whose firm was also a core sponsor of the event - gave a fascinating presentation on why healthcare, in particular the US market, represents such an interesting and also timely investment proposition. Andrew Hendry, Head of Distribution for Asia at Janus Henderson Investors, alerted the delegates to the rationale for private clients to take a good long look at healthcare.

Armed with an excellent slide show, Hendry first acknowledged that the state of the world was much more fragile today than it had been for many years.

“Faced with the uncertainties we all see out there, my premise is that you have to think about how on earth you can make money for clients this year, and with that in mind, I want to focus in on biotechnology and healthcare in general as a wonderful opportunity, and talk about the timing of your investment there, and how you can access the opportunity,” he said.

Wind in the sails

To summarise what was a detailed and excellent presentation, Hendry explained that the healthcare sector has been enjoying accelerating innovation, with dramatic improvements in scientific productivity. The demographics are remarkably encouraging with healthcare spending to increase significantly as the US undergoes a major demographic shift.

The healthcare sector is likely to undergo some major consolidation, and as such offers major M&A potential, and which appears set for an uptick in activity. Healthcare also offers attractive defensive characteristics. Healthcare has typically held up better in down markets with lower volatility.

Janus Henderson has multi-decade expertise and commitment to the global life sciences sector, with an immensely experienced team of specialists with more than 100 years of combined healthcare investment experience and managing some USD13 billion of life sciences investments currently.

Janus Henderson has two appropriate healthcare investment vehicles that Hendry highlighted. The first is its Global Life Sciences Fund with USD4.24 billion of AUM. The UCITS fund is long-only and since inception has outperformed the MSCI World Health Care Index 77% of the time since implementing the “Value at Risk” approach on 1/1/2007. The second is their Biotech Innovation Fund with USD495 million of AUM. The Cayman Fund offers private market exposure, short positions and centres specifically on biotech.

In terms of timing, Hendry pointed to the fall in values in recent times, opening the door to investors, especially in light of the key factors he had highlighted. He pointed to the sectors’ longest drawdown with a widely anticipated rebound yet to come. Biotech’s recent drawdown, he explained, was the largest from an absolute return perspective since 2006. Also, the pullback ranks worst when looking at performance relative to the S&P 500 Index and the S&P 500 Health Care Sector, underperforming by -61.7% and -67.3%, respectively.

With the drawdown so significant and also the longest on record - lasting more than twice the duration of the typical downturn – there appears significant opportunity ahead. Hendry highlighted how in the majority of prior periods, Biotech has gone on to generate substantial positive returns in the year after a drawdown, and had typically outperformed the S&P 500 by a significant margin.

Mining down into the detail

Hendry also offered delegates significantly more detail, supported by the slide presentation. He pointed to the US FDA’s approval of drugs, noting for example that 120 drugs were approved in 2007-2011, whereas in the most recent five-year period the figure is more than double at 250. “We are seeing a secular trend,” he explained. “The number of drugs being approved are increasing, plus the actual revenues in the industry are increasing as well. This is very positive.”

At the macro level, the demand profile is such that when people hit 65 years old and over, the average healthcare expenditure per capita goes through the roof.

“We know this,” Hendry said, “as we all have or have had old-aged parents or other relatives, and data shows that post-65 there is an average 2.7 times increase in per capita healthcare expenditure. This is US data, but this is applicable anywhere in the world, as the world is ageing.”

A rapidly growing and ageing market

He reported that actually, right now, some 10,000 Americans are turning 65 today, and tomorrow and the next day and every single day until 2030. There are about 40 million Americans over 65 today, and as the baby boomers age that will explode to 74 million. “Healthcare is not a discretionary item, if people do not get their medicines, they will end up in hospitals at even greater costs,” he commented.

He also reported that numerous blockbuster drugs are coming off patent amongst the sixth largest pharmaceutical companies in the world.

“So, what do they do, faced with this?” he pondered. “Our experts report that they will buy new drugs, buy small firms, they buy midcap firms, they buy in the products. Can they afford it? Yes, just the top 18 largest pharma companies have USD1.7 trillion of war chest to go out buying.”

He pointed to Velos, an oncology biotech company or cancer company. Janus Henderson took a position in it a USD375 million corporate valuation, and six months later Merck bought that company for USD2.7 billion.

Experience and selectivity are key

Hendry also pointed to the value of active management, noting that for every 100 drugs going to trial, some 90% fail to pass muster.

“Active fund management in this sector is not only valuable, but it's essential,” he stated. “And that is why we have such an experienced and dedicated team of experts, led by Andrew Acker and with more than 100 years of direct and relevant experience. We even have three PhDs, and one of them has actually patented his own molecule.”

As to access, he pointed to the two Janus Henderson funds, noting that the Global Life Sciences fund had achieved a 10-year annualised return of 15%, a 5-year return of 12.3% and a past three-year return of 12%. And the last one year has been just over 3%, while valuations of stocks worldwide were falling sharply, and some dramatically so.

The Cayman private market opportunity fund had, he reported, achieved returns of some 173% since inception nearly two and a half years ago. “That is the value of being able to short, also the value of being able to take private markets exposure,” Hendry reported. “And that is far better than ETFs and relevant indices, which are down anywhere from 11-plus per cent to more than 34% down. And the performance of this fund comes down to the expertise and experience of the team.”

As to timing, he closed his commentary by explaining that the extended drawdown in the segment represents a great opportunity. He noted that within a year of past drawdowns the recover within a year was some 53% on an absolute basis, and nearer 25% on a relative basis against the S&P 500. “

We can conclude that in terms of timing, there are some incredible valuations on an absolute basis, there has been a very unusual, extended downturn within the sector itself (which is historically rather unique), so the timing is excellent,” he concluded.

For institutional, professional investors and financial intermediaries only and not for retail or public use.

Past performance is not a guide to future performance. The value of an investment and the income from it can fall as well as rise and you may not get back the amount originally invested.

The information in this article does not qualify as an investment recommendation.

Anything non-factual in nature is an opinion of the author(s), and opinions are meant as an illustration of broader themes, are not an indication of trading intent, and are subject to change at any time due to changes in market or economic conditions. It is not intended to indicate or imply that any illustration/example mentioned is now or was ever held in any portfolio. No forecasts can be guaranteed and there is no guarantee that the information supplied is complete or timely, nor are there any warranties with regard to the results obtained from its us. 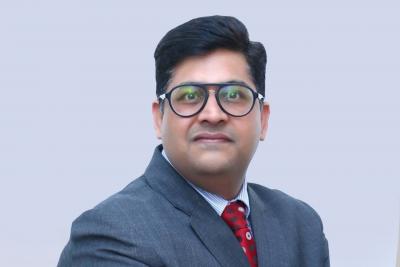 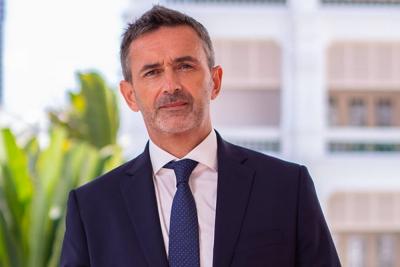 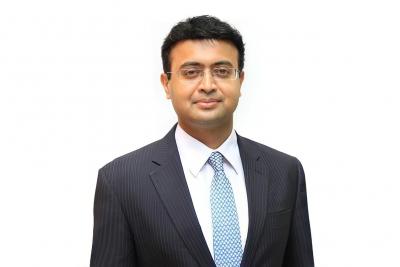 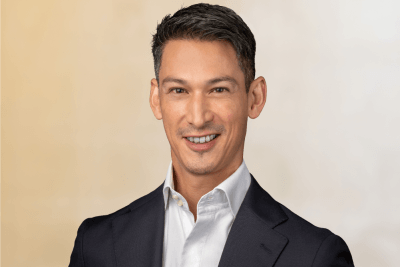