Indian Wealth Management: Seeds Planted for the Next Phase of Expansion 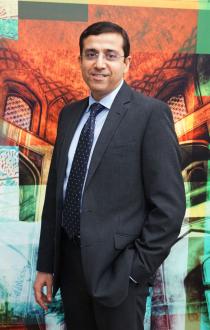 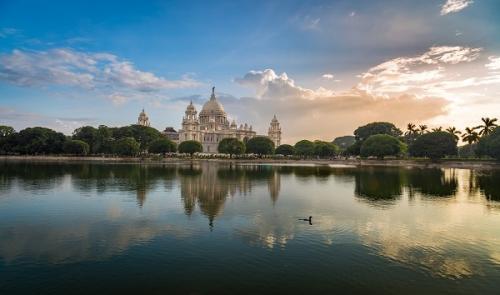 Vishal Kapoor, Chief Executive Officer of IDFC Asset Management, has enjoyed a long and successful journey since his early days as a part-time amateur investor and door-to-door salesman while still an undergraduate. Today, the firm he runs is one of the largest mutual fund companies in India and Kapoor is beginning to bear the fruits of his more than 25 years of experience in finance, as well as sowing the seeds of his many diverse life experiences into the business and culture. He met with Hubbis to offer his invaluable insights to the world of financial services and wealth management in India’s rapid-growth economy.

Kapoor begins with a balanced assessment, noting that for every plus there is a minus, and vice versa. For example, while the savings rate is high, financial savings are relatively low, but they are increasing.

“The key point in looking at the market,” he says, “is that the direction of travel is forward, and there are more pluses than minuses. Awareness of investing is rising, and metrics on the number of people investing and how much they are investing are improving, so the macro side is a strong plus. Over the past year, there have been headwinds across both the major asset classes, and many of these newer investors are caught up in it for the first time early in their investing life. Overall however, the situation and outlook are both positive.”

He explains that on the equity front, the market is currently very concentrated in just a few stocks that are performing well, which means that broader more diversified funds have tended to underperform. “But at the same time,” Kapoor explains, “investors are also perplexed that the media is telling them about markets hitting new highs, yet they do not see these gains in their account statements.”

On the debt side, he explains, India saw a bullish period where people took more and more risk, but then some credit issues emerged across some names, impacting NAV of many funds. “Suddenly,” Kapoor notes, “what appeared a safe investment was not returning even the bank deposit rate, so investors wondered, fairly, what is the point.”

Kapoor is not concerned about the proliferation of funds in India, maintaining that what is on offer today is far more compatible with market objectives, as well as relatively more consistent. “I think the regulators have done a fair job in this regard,” he comments.

Following on the theme of regulation, Kapoor remarks that regulation globally is a key driver for change in the financial world. “Here in India, important developments have taken place, including those that impact distribution margins. The delineation between Distribution and Registered Investment Advisors (RIA) is becoming clearer. This is imposing pressure and onerous tasks on both categories, leading ultimately to consolidation, which I think we are now beginning to see in this industry.”

The India securities regulator –Securities and Exchange Board of India (SEBI) - announced significant changes in Mutual Fund regulations over the past year, mostly aimed at improving investor experience that can significantly benefit long-term industry growth. Some of the prominent changes implemented include re-classification of all funds into 36 pre-defined categories, a steady reduction in fund expenses as its gains size, a complete stoppage in any form of upfront distribution commission forcing a move to an all-trail fee model to promote quality of advice and long-term asset build-up, and accounting change in fund expenses which increases transparency.

The consolidation he refers to has been coming for some time, he comments, and is manifesting itself in more discussions on alliances, acquisitions and other types of deals. As funds and distributors are driven to charge lower fees, then there is an impetus for more distributors to become RIAs. The RIA model allows for a fee to be levied to the investor, rather than the distributor being paid by fund manufacturers.

“We are already witnessing some fairly aggressive moves by some of the largest distributors to convert their entire model into RIAs, and being very vocal about that,” Kapoor explains. “That of course pushes the competitive dynamics of this industry into a very different phase. And linked to this, we are seeing investors being nudged to online transacting platforms, partly driven through the RIA model and their lower-fee direct plans.”

The result, Kapoor explains, is that the RIA’s assets under advice are growing. “At the top end you have the big firms moving more and more of their assets into RIA platforms,” he reports, “rather than being a distributor of funds. At the entry level, you have tech-enabled platforms that are attracting customers on the premise of simplicity, convenience and lower fees. In short, at both ends you have growth in the ‘under advice’ model.”

Time to adapt to change

Kapoor now hopes for some stability in terms of the regulatory environment, allowing the industry time to absorb these changes and adjust accordingly. He also believes the industry needs time to learn from some of the more recent challenges it has faced, including the challenges in the credit market. He feels the industry needs to better communication what funds can reasonably deliver, how they are valued, what they might be expected to achieve for the investor, and the timeframe involved.

Risk and suitability are also vital factors that must improve as the market develops. “We assume the adviser or the distributor are doing a decent job matching risk and reward, and matching risk appetite with expected volatility,” he observes, “but we must also focus more on how risk is communicated to investors, so that they are not suddenly surprised by volatility. Liquidity in the equity as well as debt markets needs greater breadth as well as depth, whereas at the moment it is vested in only a relatively smaller number of large-cap, liquid stocks and select high quality bonds.”

As to the growth of foreign investment, Kapoor notes that Rupee deposit rates and bond yields have been very attractive, which has deterred investors from moving a lot of money offshore, if they are seeking yield. “But yields here are lower now,” he noted, “and tax changes have narrowed the gap for offshore assets through feeder funds as opposed to local funds, so the differential costs of investing abroad have come down.”

Why less is more in driving funds take-up in India 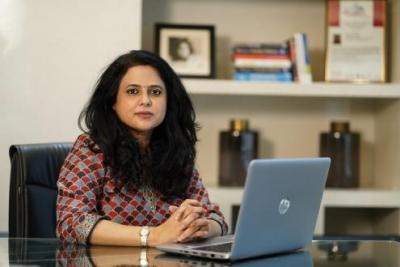 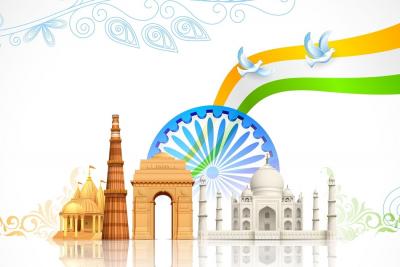 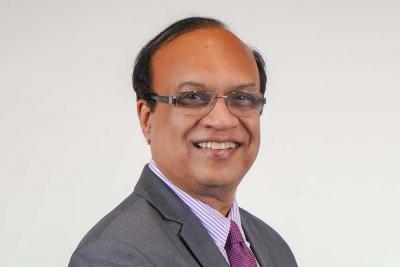