Engaging the Next Generation now could Secure an Enduring Legacy 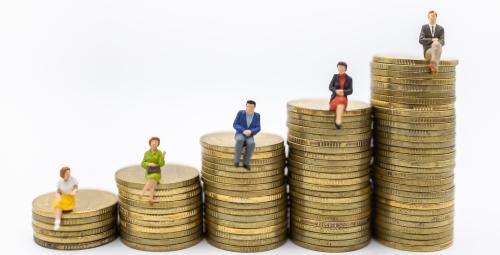 HSBC Private Banking’s Aik-Ping Ng extols the importance of engaging the next generation to ensure the seamless and methodical transfer of a family’s hard earned wealth and assets, especially as Asia prepares for the inter-generational transfer to come in the region, pointing to HBO’s ‘Succession’ as an example of the risks that may arise as many first generation wealth creators navigate the complexities and considerations which come with comprehensive legacy planning.

HBO’s award-winning television series Succession is a cautionary tale worth heeding, especially if you’re a family business treading water during this global crisis.

In the series, an octogenarian patriarch refuses to step down as CEO of a global media and hospitality conglomerate. This is despite having several available options to consider, including adult children willing to take over.

As 85% of Asia’s billionaires are first generation owners, this story of failed inter-generational transition could serve as a timely warning to them and their families.[1] [2]

The region’s successful CEOs will hit retirement in the next decade or so, prompting seismic wealth transfers in the ballpark of USD1.9 trillion, according to Wealth-X.[3]

To protect a company’s value (and family legacy), power, wealth and ownership must be transferred seamlessly and methodically.

After all, what takes a lifetime to build, takes mere months to dismantle if there is no strategic and transparent plan for the future. This, of course, extends to periods of unexpected crisis like the one we are trying to shake now.

Prudent founders will take the time to shine a light on every facet of the business to assess which areas to abandon and which to inject further investment. But rather than treating this as a box-ticking exercise that purely looks at performance metrics, owners should ask the next generation for their insights on long-term prospects.

At a recent virtual wine-tasting event for HSBC clients, family business executives had the chance to candidly discuss common concerns around intergenerational transfers. The chief executive of a major wine producer in China said her father was asked by his peers if he had been apprehensive about handing his company to her. He told them he had every confidence in her because he had seen first-hand how she had grown with knowledge and experience. She raised a glass to her father, saying his guidance as a mentor and his faith in her abilities made the whole transition enjoyable and almost effortless.

Most successful families that manage these transfers well have this element of trust and support. While the founding generation can offer proof points from the past, the next generation is attuned to the current consumer market and has updated insights on burgeoning areas. This knowledge can steer the business into new investment directions.

Succession should be regarded as a long-term, structured strategy, not the trumpeting in of a new monarch. Gradual steps will achieve continuity. So start planning ten years ahead of the intended transition period. This is especially pertinent for sprawling businesses with tentacles in a multitude of industries and markets.

Management teams should also be prepared to rewire the business’ governance structure, especially if the founder has been used to making or approving most decisions. It’s not unusual for the owner to be the point person for every business-related, and perhaps even, family decision. They have nurtured important relationships and maintained a complex network of contacts. They are also emotionally invested. But what happens when ownership and management is transferred to the children?

The company will need to migrate away from a hub and spokes model to a corporate, pyramidal one, where executive teams divide and conquer.[4] This approach delegates responsibilities evenly, ensures information is disseminated through established systems and processes, and clarifies direct reporting relationships. A more dispersed, transparent governance model also instils a culture of accountability that promotes harmony – both at work and home.

Unfortunately, Covid-19 and its debilitating economic ripples has raised the stakes in this game of survival. It is a harsh reminder to act more strategically, and not to delay succession and future business plans. Not just to overcome this crisis but to ensure you are prepared for the next one. 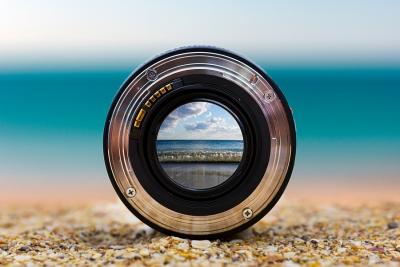 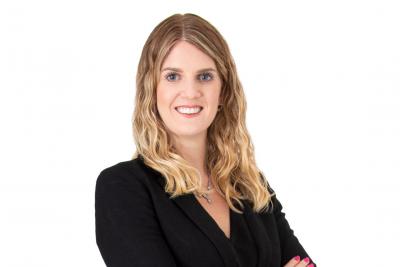 Trusts and Divorce - A Trustee's Perspective 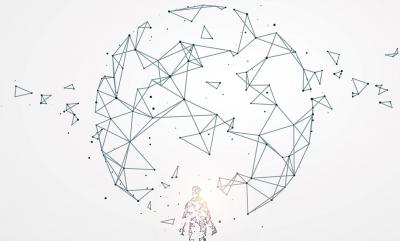 A Post Covid-19 World: Is your Private Bank Future-Ready? 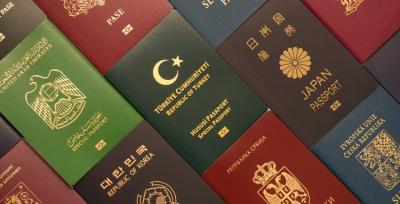