Distributors and financial advisers: Are you prepared for the enhanced point-of-sale transparency requirements? With only a few months to go before the amendments take effect, distributors and financial advisers should act now to ensure that necessary measures are put in place.

In addition to making extensive changes to the Fund Manager Code of Conduct, the SFC has adopted amendments to the Code of Conduct for Persons Licensed by or Registered with the Securities and Futures Commission (“Code of Conduct”) which will come into effect on 17 August 2018. The changes, which encompass enhanced disclosures and restrictions on use of the term ‘independent’, aim to improve point-of-sale transparency and better address potential conflicts of interest in the sale of investment products. The SFC has also provided further guidance in the form of FAQs on its expectations in these areas.

With only a few months to go before the amendments take effect, distributors and financial advisers should act now to ensure that necessary measures are put in place.

1. Assess if you are “independent” of product issuers

The revised Code of Conduct restricts the circumstances in which intermediaries may represent themselves as “independent” or as providing “independent advice”. “Independent” in this context includes other similar

The new test for ‘independence’ relies on the intermediary:

The assessment of independence is principles-based and a question of fact, however the SFC has provided some examples of the meaning of “close links” which include:

2. Review and revise documentation to comply with enhanced disclosure requirements

Disclosure must be made regardless of whether an intermediary is independent or not, and must also include the bases for the determination. The SFC expects intermediaries to make (at least) a one-off disclosure before or at the point of sale, as well as ongoing updates of any changes to the information.

The amended Code of Conduct contains a form of disclosure statement relating to the status of independence that an intermediary is expected to communicate to its clients. This is set out in the new Schedule 9.

Importantly, if independence cannot be established on the basis of the test set out above, an intermediary will not be allowed to describe itself as being independent (or words to that effect) in any of its communications with clients.

Where monetary benefits received or receivable from a product issuer (directly or indirectly) for distributing an investment product are not quantifiable prior to or at the point of entering into a transaction, in addition to disclosing the existence and nature of the monetary benefits, an intermediary must now also disclose the maximum percentage receivable per year.

This disclosure is expected to be made on a transaction basis.

The SFC has given some additional feedback in the Conclusions relating to the application of this disclosure requirement in various scenarios.

The key objective is to ensure that the disclosure is sufficient to highlight conflicts of interest (if any) and to facilitate easy comparison of fees for investors.

We recommend that distributors and financial advisers consider taking the following steps to ensure that they are in a position to comply with the revised Code of Conduct by 17 August 2018 (and in relation to AIs’ distribution of non-SFC-regulated products, by the end of December 2018): 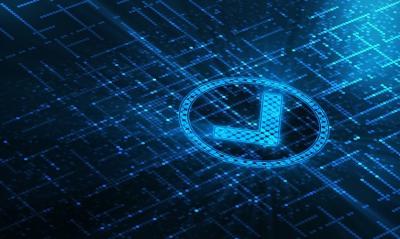 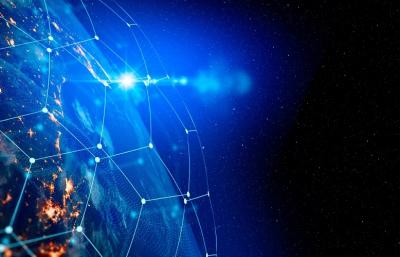 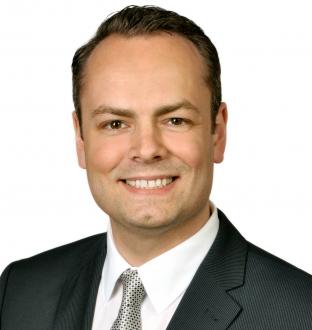 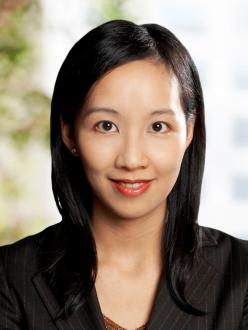