Conflicts and Disputes in Family Businesses – how best to avoid them to maintain harmony within the family? 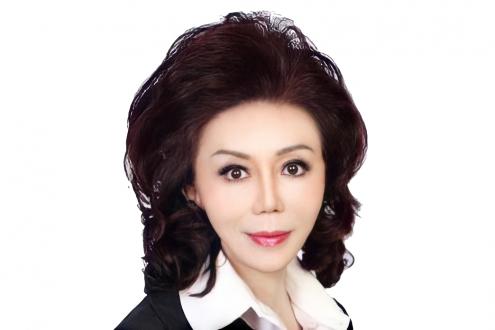 Many family businesses are faced with the same challenges as other businesses. However, in a family business where there exist personal relationships between members, different considerations apply when things go wrong.

Where there is a conflict in a family business, relationship will always be at stake. As Irish-American novelist F. Scott Fitzgerald said, “Family quarrels are bitter things”. Also, as the saying goes, it is complicated enough when people bring ‘work’ problems home, or ‘home’ problems to work, but in a family business, the two worlds are often interconnected, so that what happens in each sub-system would potentially affect the other.

For this reason, if conflicts in a family business are not handled with care, it can create long lasting harm for the family as members (unlike outsiders) in dispute cannot simply walk away even after it is purportedly resolved because of the familial relationship and other ties that bind them, e.g., ownership stakes or careers in the family business.

Before one delves deeper into the subject of family conflicts, it may be useful to appreciate the concept of the Three-Circle Model of a Family Business System (“FBS”) which was developed by Renato Tagiuri and John Davis at Harvard Business School in 1978. In their findings, they described the Three-Circle Model (the “Model”) of the FBS being constituted by 3 sub-systems, i.e., Family, Ownership and Busiess sub-system as depicted in the diagram below.

From the Model, it is apparent that every individual in a family business can be placed in any one of the seven segments of the Model and understanding this helps to better appreciate their perspective on key issues affecting the family business, and even predict their motivations, fears and expectations. This in turn goes a long way to help avoid family conflicts or disputes and preserve family harmony.

Conflicts in family businesses are sometimes hard-wired into the FBS as they are inherent realities of working in a family business. Alternatively, conflicts of interest can arise when people in the FBS are expected to perform various roles in the system. People in each sub-system have different priorities that may compete for limited resources, e.g., time, money and jobs, which are always finite. For this reason, it is inevitable that conflicts between competing interests in the overall FBS will arise. Examples of typical family conflicts (non-exhaustive) that can arise in a family business and proposed solutions are set out below for illustration:

If there is only one person to be appointed the next CEO and the family has three (3) siblings who would like the job in the family business, then the manner in which this role is allocated could potentially lead to a conflict. The question of who takes over as the next business leader first centres upon whether it be a non-family member, e.g., employees (Segment 3) or a family member (Segment 1)? There is no question that the family would choose someone among them, except that if all three siblings are equally capable, this surely presents fertile ground for conflict!

The consequences of each decision are clear, the risk of losing a capable member of staff or possible family discord.

In the ownership sub-system, there could be inherent conflict between family owners (Segment 4) who would like an increased dividend to maintain certain lifestyle, but the Board would like to retain profits or invest in capital expenditures for the business (a desire among family employees (Segment 6)) so how funds are allocated to meet the conflicting demands of the different stakeholders could cause friction or conflicts between different sub-systems in the FBS.

The consequences of no retention of profits for investment/expansion could lead to stifling business growth which should be weighed against no distribution, and hence non-working family owners cannot depend on distribution as a source of income to finance their lifestyle.

Where family members have to perform different roles or wear different hats, this could cause positions of conflict, e.g., an individual family shareholder may serve as director of the company (Segment 7), and simultaneously is trustee of a family trust created for the benefit of certain family beneficiaries. Inevitably, this could create positions of conflict for the individual as he has different duties as director of the company and as trustee of the family trust, and interests of the parties may not necessarily be aligned.

The consequence of this is that the individual with conflicting roles would find it difficult to reconcile his thoughts and feelings with the duties and responsibilities expected of the position bestowed upon him by the family business.

Looking at the facts of each case against the backdrop of the Model, it requires sensitivity to handle the diverse individual needs across different segments of the Model so that conflicts of interest and potential disputes in each instance may be avoided or mitigated:

In Case 1, if the family has a written Constitution which provides for their shared purpose and a family mission statement, including a statement of family values and beliefs and an outline of family business principles articulated, for example, on the following principles:

then having defined the principles of how business succession is to be adopted, this could be used as a guide when appointing CEO for the family business.

In Case 2, if the family company has a dividend policy (which is transparent to shareholders) which allocates amount set aside to align with company’s goals (e.g., capital expenditure budget) and amount available for distribution to shareholders, this would enable family members to know in advance to what extent they can depend on dividends to support their lifestyle.

In Case 3, if the Settlor setting up the trust at the outset has provided the trustee with a clear letter of wishes how the Trust is to operate and circumstances under which distributions are made, this would provide clarity to the individual acting as trustee while holding the position of director at the same time. 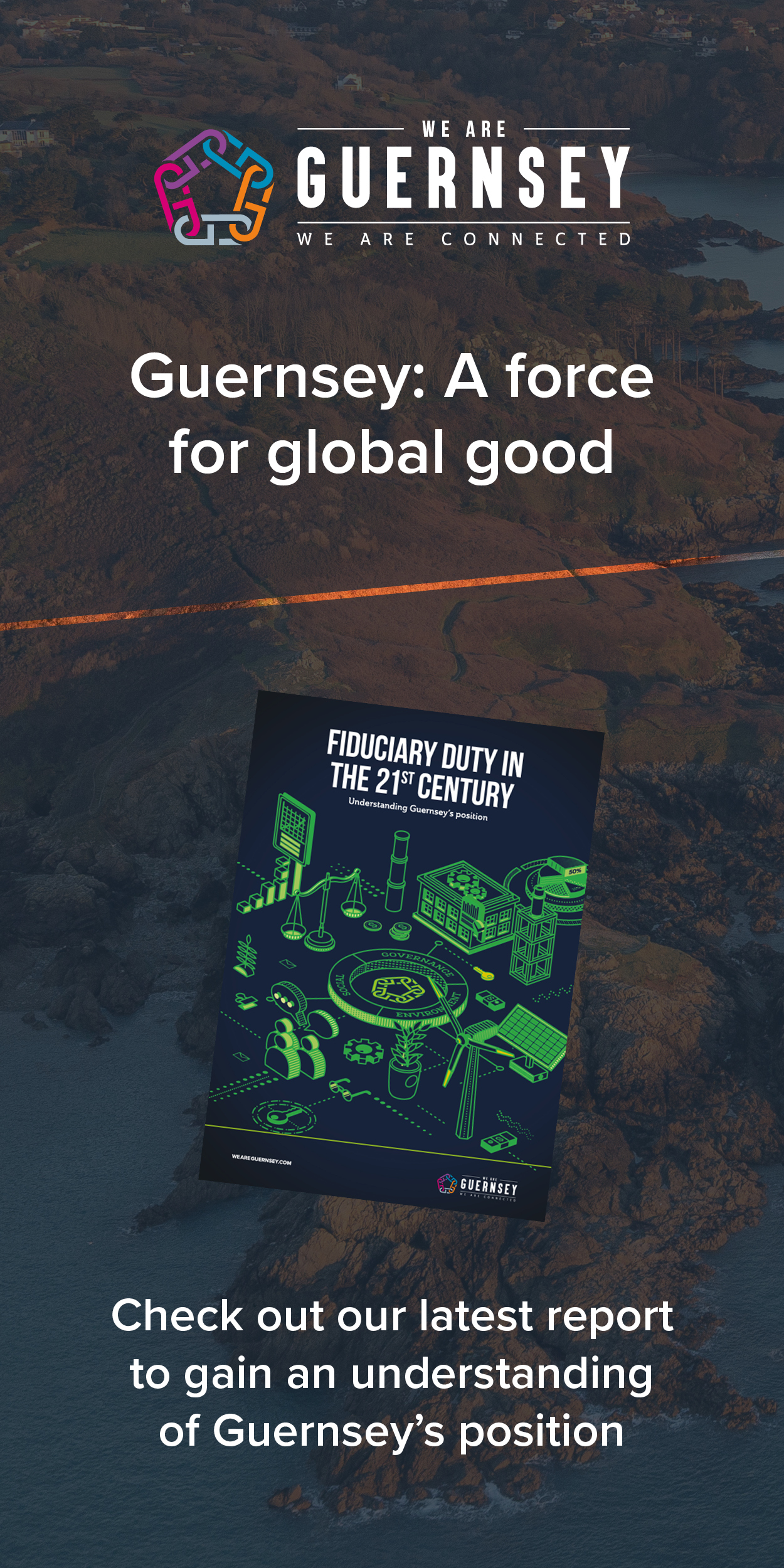 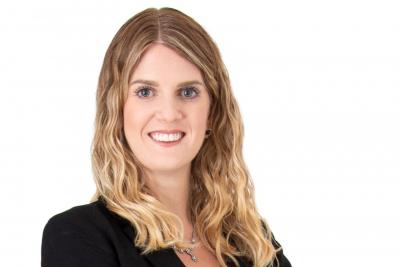 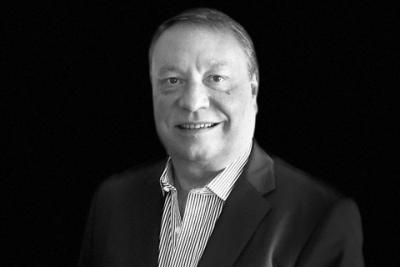 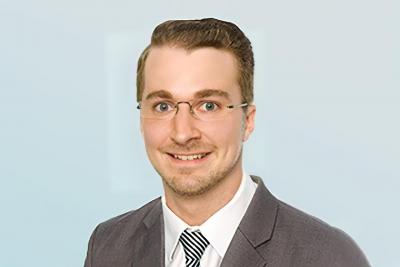 Investment Migration Can Overcome Gaps in Global Mobility and Resourcing 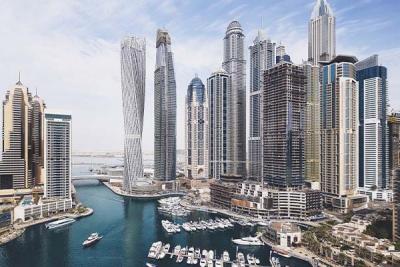