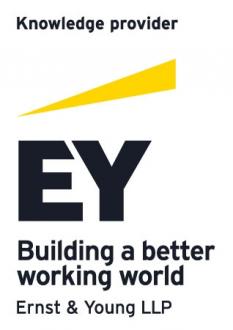 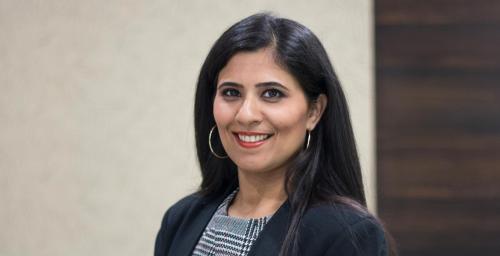 The Indian tax authorities have brought in two major amendments to the Indian tax residency rules for individual taxpayers. These changes are effective from fiscal year 2020-21, and will significantly impact Indian citizens and Persons of Indian Origin (PIOs).

Pictorial representation for scope of taxation for different categories of individuals:

Let us now discuss the rules to determine residency and the amendments related to PIOs and Indian citizens.

An individual is treated as a resident if he/she is:

If none of the above two conditions are satisfied, the individual is treated as an NR.

A resident individual is treated as RNOR if he/she satisfies any one of the following conditions:

If none of the above two conditions are satisfied, the individual is treated as an ROR.

The rules are a bit different for PIOs and Indian citizens:

*RNOR if qualifies as an NR in 9 out of 10 preceding years or has stayed in India for an aggregate period of 729 days or less in the preceding 7 years; else ROR

In the ensuing paragraphs, we have discussed some of the pertinent questions which most of impacted individuals may have about the amendments.

Though clarity is awaited from the authorities, it is currently interpreted to include the below:

Further, any exempt income should not be included while evaluating the INR1.5 million threshold.

In the Indian context, where a country has the right to tax, it is interpreted that the individual is “liable to tax”. It is irrelevant whether such right is exercised or not. The term ‘liable to tax’ is different from “subject to tax” or “exemption from tax’ or “non-payment of tax’ or ‘not being subject to tax’. It can be better explained through the examples below:

· If the foreign income is not taxable for new category of RNORs (deemed residents and individuals crossing 120 days threshold), what is the rationale behind introducing such new category?
Under the domestic tax laws of India and for the purposes of a tax treaty an RNOR individual is treated as a resident for application of various provisions related to exemptions, deductions, tax rates etc., even if such resident individual is not taxable on his worldwide income in India like an ROR. Some practical situations:

o An individual has dividend income from India. He/she qualifies as a RNOR under the domestic tax laws but a resident of other jurisdiction after applying the ‘tie-breaker rule’ of the treaty, he/she will be able to avail beneficial rates provided under the treaty for on such dividend income.
Example: Under the domestic tax laws, in case of residents, dividend income is taxable at slab rates, highest rate being 30%. (plus surcharge and cess) whereas NRs can enjoy concessional rates provided under the treaty (e.g., India – UAE – 10%; India - Hong-Kong – 5%)

On the other hand, Indian citizens based out of zero tax jurisdictions, in light of the arguments given above, will be better placed if they maintain their residency in the other jurisdiction in order to neutralise the impact of being a deemed resident under the tax treaty.

All views express are personal. 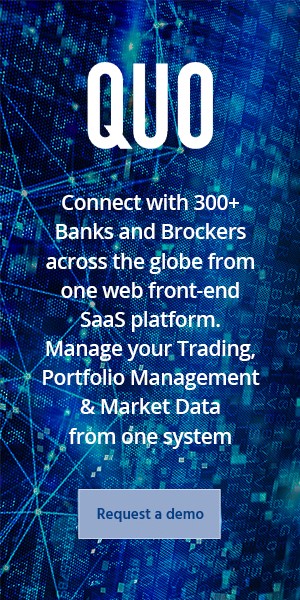 Techcombank’s New Head of Private and Priority Banking on Imagining and then Realising a New Vision...

Wealth Management - Responding to the Competitive Environment in the New Norm 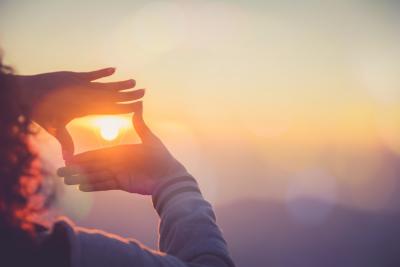 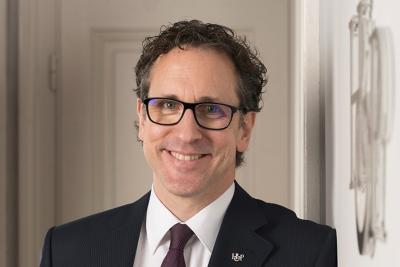 Citizenship Diversification is Vital in the Covid Era 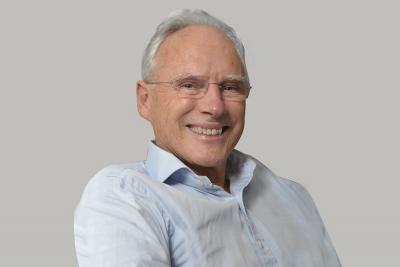 Client Loyalty: Are You Getting it Wrong? 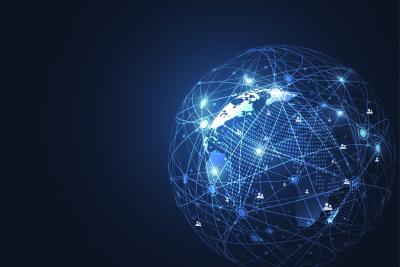